No items found.
Product is not available in this quantity.

What is The Exposome? Why is it Important?

As you move through your day today, you will be exposed to a variety of chemicals. This may be exhaust from passing cars, contamination in the water you drink, spraying perfumes or simply cleaning the kitchen worktops with a chemical spray. Exactly what you are exposed to will be down to your lifestyle and environment, but these exposures could be critical in dictating the course and length of your life.

In this modern world of ours, there is a substantial regulatory failure to safeguard people and the environment from harmful chemicals.

The Exposome (and Exposomics) is a complex and wide field of study that combines personal environment, genetics and lifestyle. This article aims to give you a clear overview and a few examples of how the subject could directly relate to your health.

What is Meant by Exposome?

The exposome is a measure of everything a person is exposed to in their environment from before birth through to death, in relation to how these exposures affect ongoing health and lifespan. In other words, it’s an attempt to understand what biological responses your body will have from daily exposure to chemicals and other substances.

Statistically speaking, the greater your exposure to harmful environmental factors the shorter and less healthy your life is likely to be. The good news is that many negative exposures can be avoided or greatly reduced simply by being aware of your basic exposome.

The Exposome includes but is not limited to:

Why is the Exposome Important?

Genetics has been found to account for only around 10% of diseases, the remaining causes appear to be down to an individual’s environment. Understanding the links between a person’s environmental exposures, their genetics, and their health could lead to significant advances in wellbeing across society.

For example, environmental exposures such as air pollution are a proven trigger for heart disease. Heart disease is the biggest killer globally, claiming an estimated 17.9 million lives each year. One third of these deaths occur prematurely in people under 70 years of age.

From a scientific point of view, a major challenge with the exposome is that each person’s lifetime exposures and their resulting biological reactions can be entirely different. However, from your perspective simply being aware of the exposome concept can be enough to help give you a measure of control over your own exposures and resulting health.

An Everyday View into The Exposome

Let’s stay with air pollution as a prime example. Fumes from vehicles include ozone, carbon, nitrogen oxides, sulfur oxides, volatile organic compounds, polycyclic aromatic hydrocarbons, and fine particulate matter.  Research shows that these fumes permanently harm the mental and physical development of children. Yet many people are content to sit outside their child’s school with the engine on, pumping toxic materials straight into the lungs of small children as they come and go.

Air pollution is also linked to cancer, reproductive problems, respiratory diseases, and neurological and immune system disorders. Yet, it is extremely common to see ‘health conscious’ runners choosing to run next to busy roads at high traffic times.

This is an awareness issue as much as an interesting new field of scientific study.

To use another example, bleach is used across the nation as a household cleaner, yet the fumes damage your lungs and organs. Bleach fumes will float around inside your house and have been linked to respiratory illness and allergies in children.

Even the humble teabag has been proven to release millions of microplastics into a cup when covered with boiling water, which we then happily consume (I’m drinking a cup of tea as I write this). It’s not that it’s been proven to be safe, it’s just that no-one has yet proven that it isn’t.

Our approach as a society is generally that these everyday exposures are innocent until someone puts in the effort to prove that they really aren’t.

Despite extensive evidence proving that exposure to certain substances can lead to disease, current regulatory policies fail to address the dangerous chemical complexity of our world. Cynically, the exorbitant profits of very large organisations may have something to do with this failure.

A shining example is the UK Governments recent decision to backtrack environmental laws and allow water companies to increase their dumping of high-risk chemical sewage into British Waterways and coastlines. This is the same water families swim in at the beach and in the countryside.

What Should You Take Away From This?

So, should you stop spraying that hairspray or using bleach? No, not necessarily. But maybe next time avoid breathing it in and open a few windows first. Stress is a factor in the exposome too, so worrying about it too much may be counterproductive. Simply being aware and taking small steps can be enough to dramatically decrease your exposures to harmful substances.

The Exposome is important. Understanding the biological responses of exposure to our polluted environments is a vital part of safeguarding current and future generations.

Widespread acknowledgement of the danger of environmental exposures within the general population has the potential to change not just healthcare, but how we act each day to protect ourselves and those around us, for longer healthier lives.

JOIN
Receive discounts and first access to new developments
Sign-up to receive discount codes, alerts about new protective products and priority access when stock is limited. We typically send an email once every 6 weeks.
Thank you! Your submission has been received!
Oops! Something went wrong while submitting the form.
Menu
HomeNanofiber ProductsAbout RESPILON UKNanofibre TechnologyContactRespilon Group CSR ActivitiesWholesale & DistributorsTerms & Policies 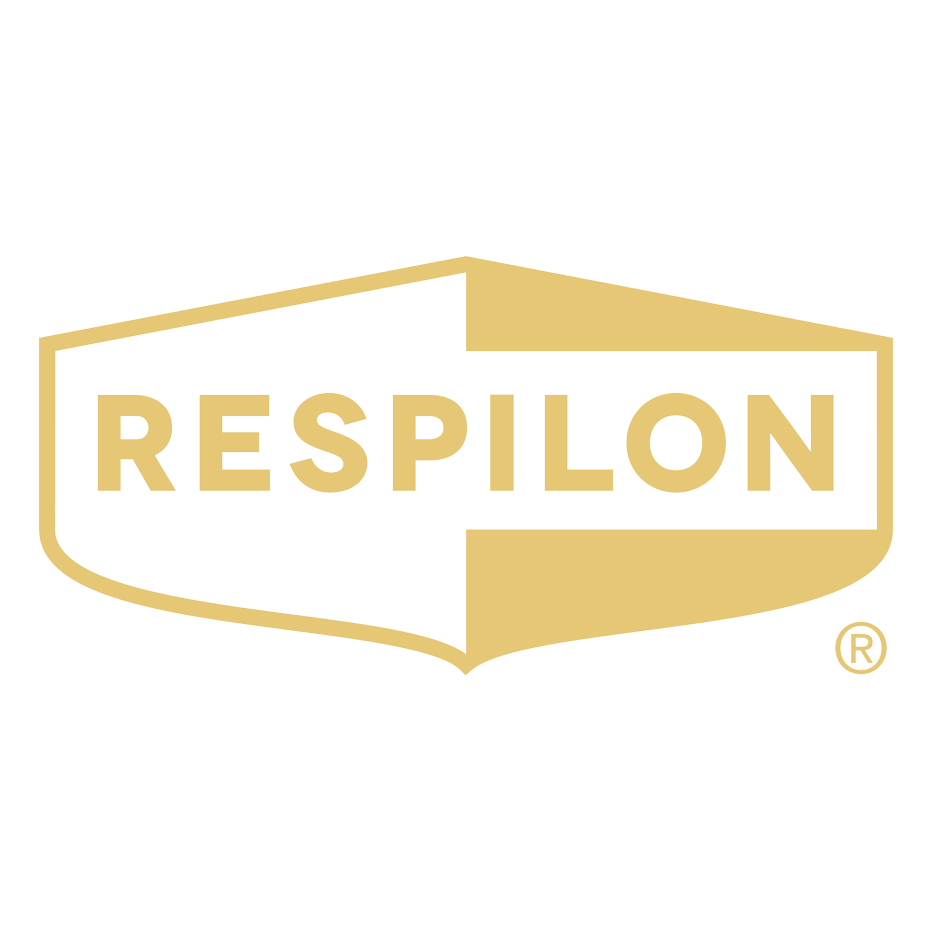 ‍
Copyright Respilon UK. All rights reserved.
Website Design by Lucid Websites
We don't track or store any personal data. By using this website, you agree to the use of cookies on your device to make the checkout system work and to help us analyse how our site is being used. View our privacy policy for more info.
OK